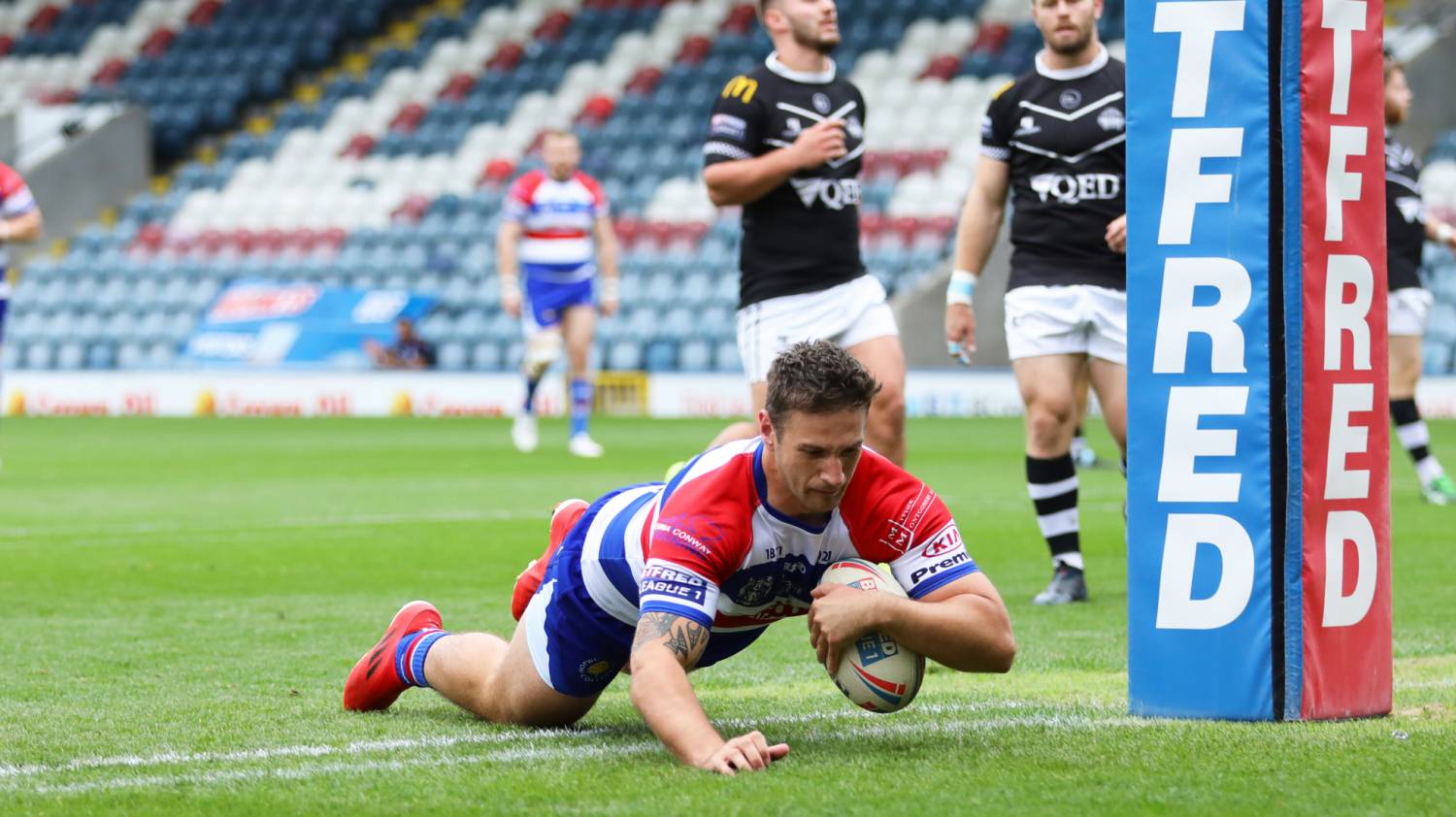 Rochdale Hornets finished their 2021 Betfred League 1 campaign with a high-scoring 50-22 victory over Coventry Bears at the Crown Oil Arena.

Paul Brearley returned to Matt Calland’s side following the completion of his ban, named in the halves alongside former England player Rangi Chase.

It took just six minutes for the first try to be scored, as lovely hands from the backs resulted in Ben Calland slicing through the defence to score in the corner for an early 4-0 lead. Jordan Syme missing from out wide for Hornets.

The first penalty of the afternoon went to the hosts for a high shot on winger Shaun Robinson, and Hornets were soon after held up twice, first through Joe Taira, before Syme was held up moments later.

However, Hornets didn’t have to wait long for their second as Calland crossed again in the identical spot on the 11th minute following a nice inside ball from his winger in Dan Nixon for 8-0.

Wales international Gavin Bennion showed his strength to break the line and dive under the posts just four minutes later for a 14-0 score, Syme converting this one.

It was a day of braces as Bennion crossed for his second on 21 minutes thanks to a fantastic pass from current longest-serving Hornets player Ben Moores. Syme converted for a 20-0 score.

The visitors in Coventry crossed on the 30-minute mark, as the side earned six more close to Hornets’ try line but it only took one for Jordan Bull to score, converted by Daniel Coates for a 20-6 score.

Brearley caught a great kick from his half-back partner to score untouched on 35 minutes, only for the former Halifax man to be ruled offside.

Rochdale fans have been accustomed to seeing former NRL hero Fuifui Moimoi score tries at the Crown Oil Arena this season, and the powerful forward added another to his tally just before the half-time break for a 26-6 lead.

Brearley crossed again early in the second half on 45 minutes, but again it was disallowed this time due to obstruction.

Hornets' skipper Sean Penkywicz was next to add to his tally on 51 minutes, doing it all himself from dummy-half to extend the lead to 30-6.

Josh Jordan-Roberts entered the field on 53 minutes and made an instant impact, his break leading to the next try from Shaun Robinson. Penkywicz converting this time in front of the sticks for a 36-6 score.

Coventry did cross again through David Scott in the corner on 56 minutes before Daniel Coates followed up a break the following set to score to threaten a comeback with a 36-16 score.

However, the Coventry comeback was short lived, as Nixon crossed in the corner thanks to a beautiful pass from Brearley for a 40-16 score, before the Hopwood Hall Academy product crossed again a minute later for 46-16.

Centre Tom Ashton scored in the remaining four minutes to hit the 50 mark, before Coventry had the final say through Chris Cullimore for a full-time result of 50-22. 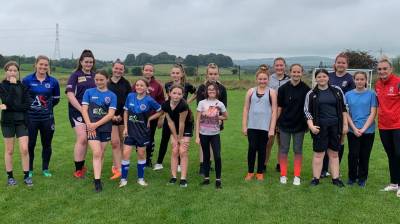 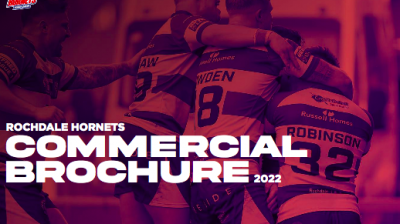 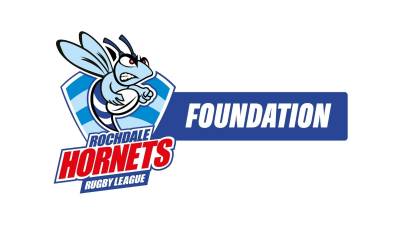