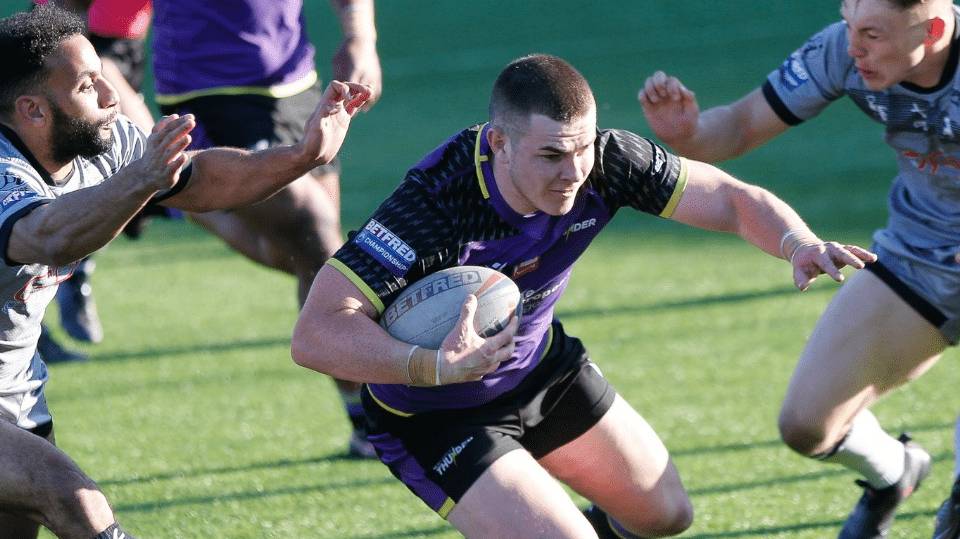 Rochdale Hornets can announce the signing of Cole Oakley from Newcastle Thunder on an initial two-week loan deal.

Oakley, 20, played his junior rugby league for both Rylands Sharks and Woolston Rovers, and came through the Warrington Wolves academy system.

Playing his rugby league for the under-19s in 2018 and 2019, Oakley featured heavily for the young Wolves before stepping up to the reserve ranks for 2020.

The back-rower has been with Championship side Newcastle Thunder in 2021, and will link up with Matt Calland’s squad ahead of Sunday’s clash at Workington.

Chairman Andy Mazey added: "We are doing it tough at the moment and are very low on troops, so I’d like to thank Jordan, Mick and Denis over at Newcastle for enabling this deal to happen and allowing Cole to join us on loan."