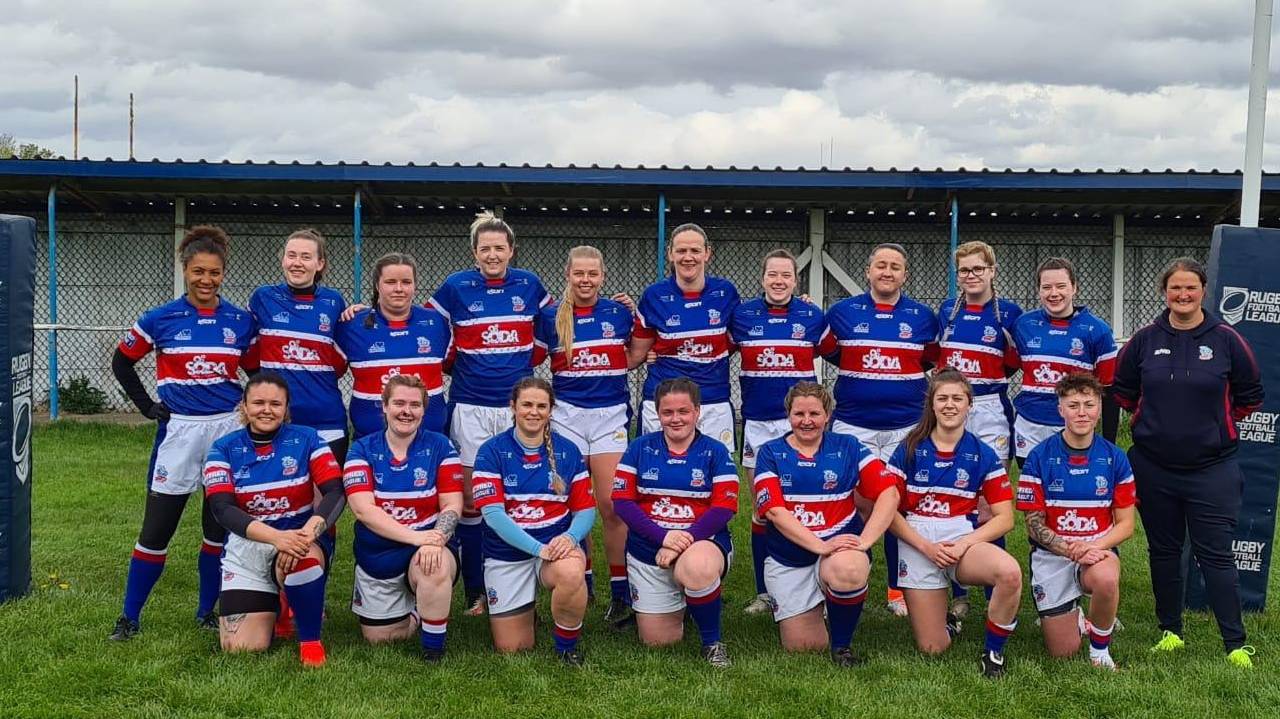 Ladies rugby league is back!

It had been a long 420 days since our last game, which ironically was also against Warrington Wolves Reds.

Since that time, the country has been in two national lockdowns and Greater Manchester was also under higher restrictions than some part of the country.  This meant that training had been very stop-start for the ladies.  But the aim was always going to be to hit the ground running as everyone had been in similar positions.

And that they did, a really fast start from Rochdale saw Rachel Muir take the ball strongly on the right edge to expose a gap and race 80 metres to score on the second play of the game.  From that point Rochdale seemed to struggle to hold on to the game, with errors and penalties gifting Warrington field position.

Rochdale conceded 24-unanswered points before recently-appointed captain Claire Collins harassed from marker, forced an error, kicked 15 metres and dropped on the ball to score next to the posts before half-time.  The try was converted by Harriet Widdup.

After regrouping at half-time, Rochdale came out strong but unfortunately conceded first to go 10-30 down. Not an impossible task to come back from.  A booming kick was put in by Claire Collins for the right edge to chase.  Kate Howard climbed highest and got over the line to score a fantastic try.  The ladies were buoyant.

Unfortunately after a few shut-outs by Warrington, the pace of the game began to show and Warrington managed to find little holes in Rochdale’s defence and expose the marker play to run in a further 24 points to take the score to 14-54 at the final whistle.

This game was many of the ladies first run out at rugby league and everyone’s first run out in over 400 days, a great achievement considering all the disruptions the last 12 months has brought.  Rochdale Hornets go again on Sunday May 16 away to Hull KR. 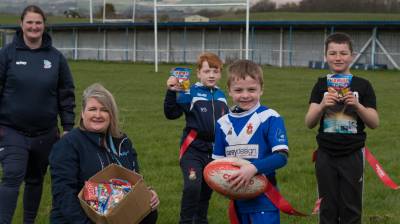 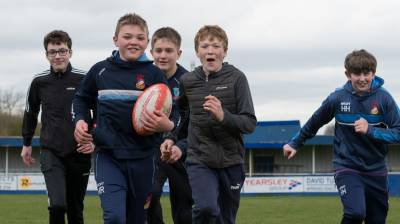 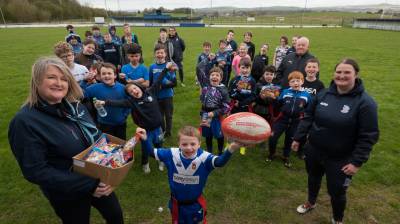 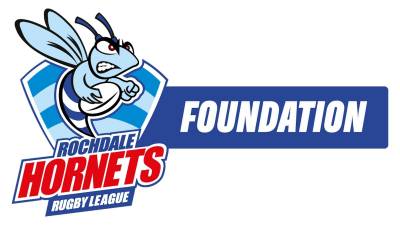 Foundation recruiting for new programme Six Again - Back to Work