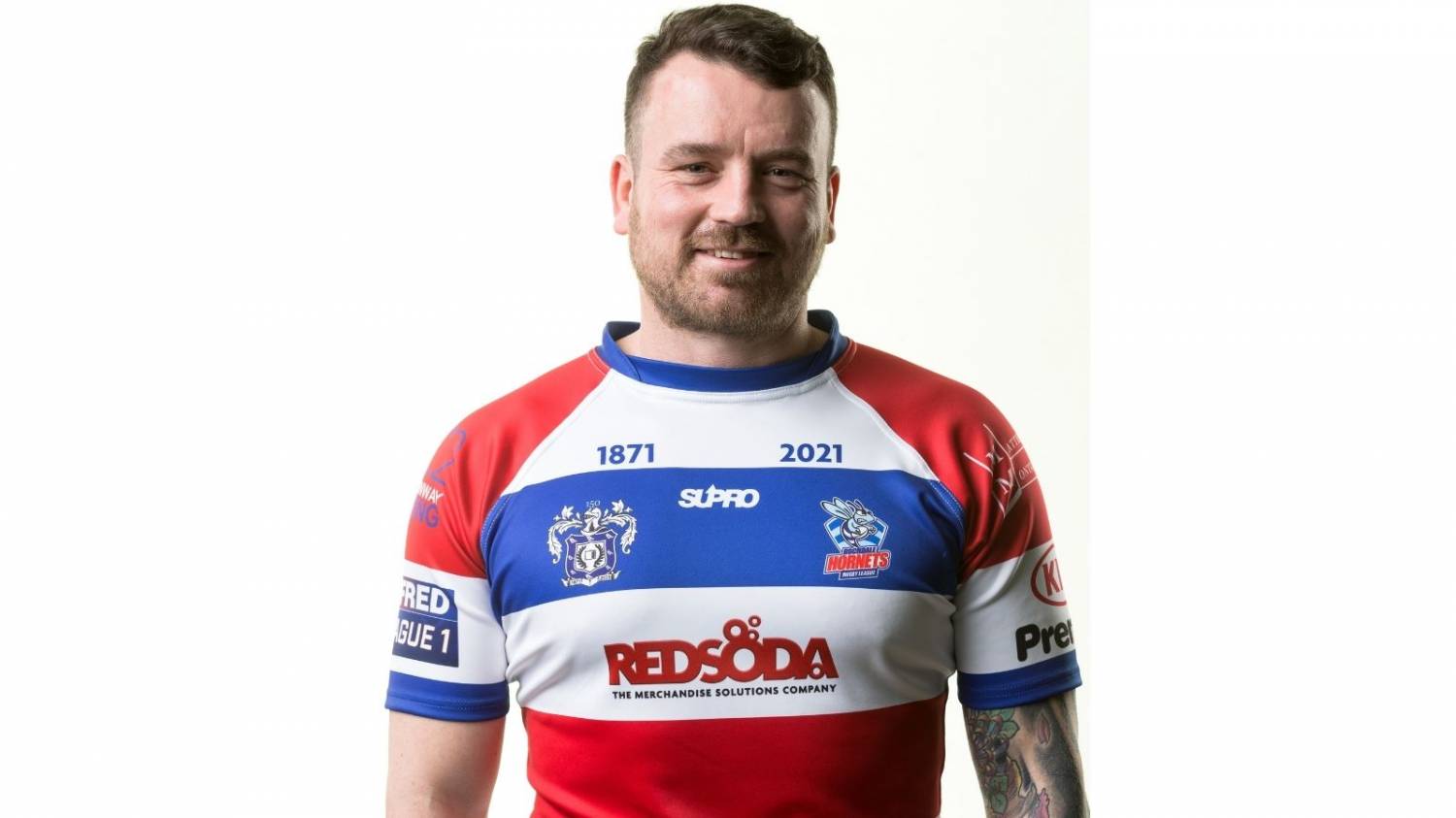 Sean Penkywicz will continue his role as captain

Rochdale Hornets is delighted to confirm Sean Penkywicz as captain for the 2021 Betfred League 1 season.

Penkywicz, 38, joined Hornets ahead of the 2020 season and was named captain by Matt Calland before the curtailed season, and will continue in that role in 2021.

The hooker brings vast experience to the squad, having made more than 350 career appearances across spells with Halifax, Huddersfield, Leigh, Toronto and Workington, while also winning four caps for Wales.

On the appointment, he said: "I'm really pleased to be announced captain again for the season, especially with it being a big year for the club with our 150th anniversary year.

"It was a shame last year that we didn't get to play much due to the pandemic, but I think we grew both on and off the field and as you can see with the team assembled, I'm looking forward to leading the club into a big year."

With the news that fans could return to stadiums later this month, Penkywicz added: "The quicker the game can get the fans cheering us on, the better. I’m sure we’ll be up there by the end of the year and we can't wait to be playing in front of our fans at the Crown Oil Arena in 2021."

Head coach Calland added: "Penky is carrying on as captain in 2021. He was doing a great job last season until the pandemic and is a real leader on game day. He leads with his actions more than his words and is a real competitor and the fact he is still playing at his age at this level shows how tough he is. He plays off his instincts - off the cuff if you like - which suits the way I want us to play. I'm looking forward to another year with him."

Thanks to Penkywicz’s 2021 sponsors, the Reynolds Family and Recruitment Solutions North West!

The squad face West Wales Raiders in our League 1 opening game this Sunday, May 9, with a 3:00pm kick-off. Fans can purchase an early bird stream for £4.95 for the Our League coverage, rising to £10.00 on the day, while season ticket holders should have received their codes via email. 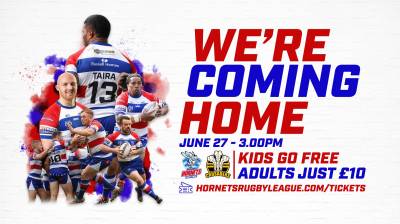 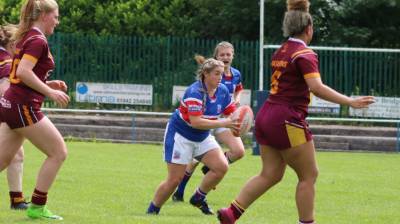 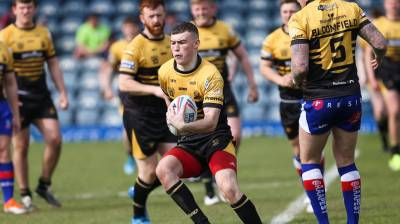