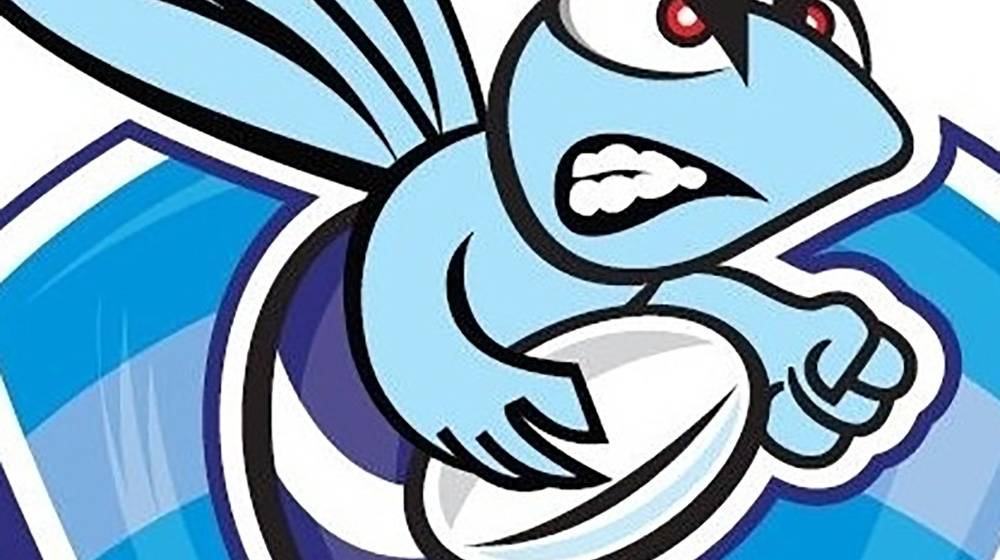 Rochdale Hornets travelled to the Leigh Sports Village to take on the Leigh Centurions in a local derby in round 7 of the Betfred Championship.

A brace of tries from Greg McNally and James Bentley saw a ruthless Centurions come out 46-6 victors against a brave Rochdale side.

Before the game both teams remembered the victims of the recent atrocities in New Zealand with a minutes silence.

The opening ten minutes was all defence with the Hornets managing to prevent Stefan Marsh from diving over in the corner forcing the winger to knock on.

However, the Centurions were the first ones on the scoresheet when Iain Thornley managed to shrug off multiple Hornets defenders to touch down and make it 4-0 to the hosts.

The home side continued to apply pressure on the Hornets much to the enjoyment of the home support with Toby Adamson grabbing Leigh’s second try of the match when he spun round to score.

Championship experience certainly seemed to be a factor at the Leigh Sports Village with Irish international James Bentley crossing over before Jonny Pownall and former Bradford fullback Greg McNally crossed over to give the home side a 30-0 lead going into half time.

It was clear that Carl Forster’s words of wisdom had played a part as the second half turned into a proverbial arm wrestle.

Both teams came out stronger in defence with Brandon Wood producing a try saving tackle to deny the host’s another score. The next 28 minutes where very defensive with Rochdale producing the best chances.

However, it was John Duffy’s side who scored the first try of the second half when James Bentley added to his try scoring tally in the 68th minute.

After this point the home side got back into first gear with recent arrival Liam Hood going over the line just two minutes later quickly followed by Greg McNally who crossed for his second of the afternoon and his 150th career try.

The Hornets were determined not to leave Leigh pointless with former North Wales man Ryan Millington going over from short range, he kicked his own conversion to make the final score 46-6 to the home side.

Up next for Carl Forster’s side is a match up against the Widnes Vikings at the Crown Oil Arena on the 24th March.